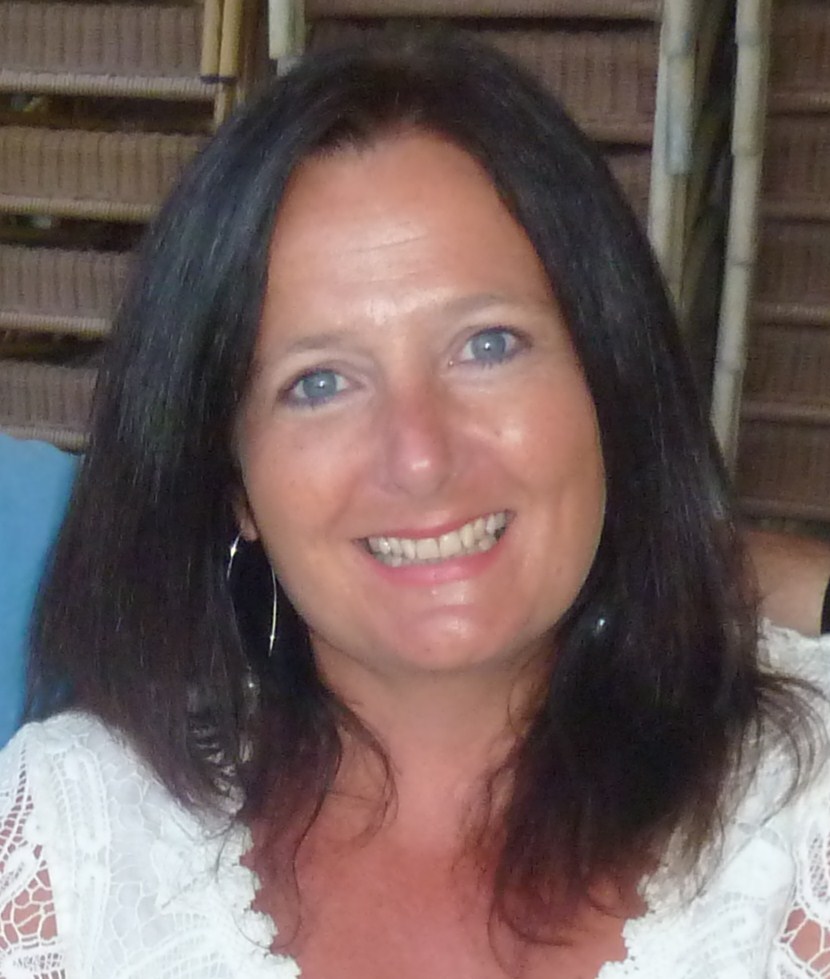 I am a Professor of Development Geography at King's College London where I have been working since 2017. Previously, I worked in the School of Geography at Queen Mary, University of London between 1995 and 2017 (with a year’s secondment at the World Bank in Washington DC in 1998-1999).

My research focuses on gender and international development issues in the global South with specific reference to poverty, violence and employment in cities. I also work on international migration in London with a specific focus on the Latin American community in relation to transnational livelihoods, citizenship and political participation among migrants from a gendered perspective. Much of my research works at the interface between academic work and policy-making with a strong emphasis on impact. In relation to policy-making, I have worked with the World Bank, Inter-American Development Bank, the Commonwealth Secretariat and UN-Habitat on a range of different research projects, most recently on The State of Women in Cities 2012/13 with Sylvia Chant. I have also developed interests in equality, diversity and inclusion (EDI) at both Queen Mary and King's College London.

I have also been working across the social sciences and the arts as a way of communicating research in new ways, especially through theatre and performance. As part of the Violence Against Brazilian women project, we created a verbatim theatre play called Efemera written by Gaël le Cornec about the experiences of Ana, a Brazilian migrant woman in London who had insecure immigration status and who had experienced violence (based on the interviews with the women included in the research). The play has been performed 8 times (in London, Rio de Janeiro and Brighton). We have also made Efemera into a short film called Ana. Most recently, I have been working with colleagues at King's College London and the Visual and Embodied Methodologies (VEM) network. Through this, we developed an Artists in Residence programme at Somerset House; Gael Le Cornec and I created a new sound-performance installation called Believe based on the Step Up Migrant Women research.